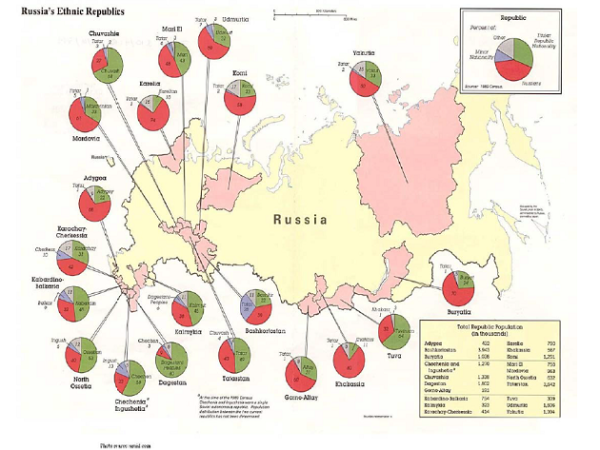 As the crisis in the West-Russia relation mounts, as the US President even contemplates the remote possibility of Russian attacks on Europe, as Vladimir Putin threatens with the renunciation of the reciprocal nuclear non-targeting policy, a lot of scrutiny is needed in the Western world on the issues of political, economic, military and diplomatic developments in the world`s largest country. 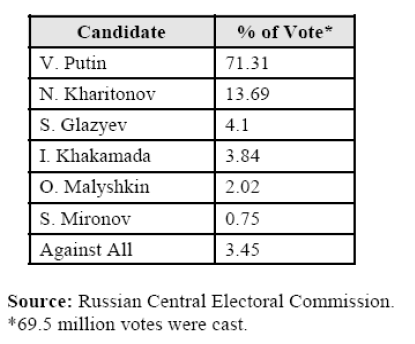 Too many profane or simplistic assertions flood the mass-media, usually based on conspiracy theory or on old-fashioned geopolitical approaches. Too many non-specialists crowd the media-market with their unfounded opinions and the great facts are overlooked or too easily simplified. The following Russia File is an attempt of the CSIS to use the available information on important media channels or specialized publications to draw a realistic portrait of Russia in 2007.

We hope to provide the reader with clear information and analysis on the matter and to suggest a few ideas about the evolution of the Slavic colossus. We view Russia as a great power, but still a weak state, at least from an economic and military point of view. We view Russia as a non-democratic state and possibly a dangerous adversary for the democratic and liberal West. Therefore, our File is more than a report; it can be interpreted as a political guide on Russia and its intentions. 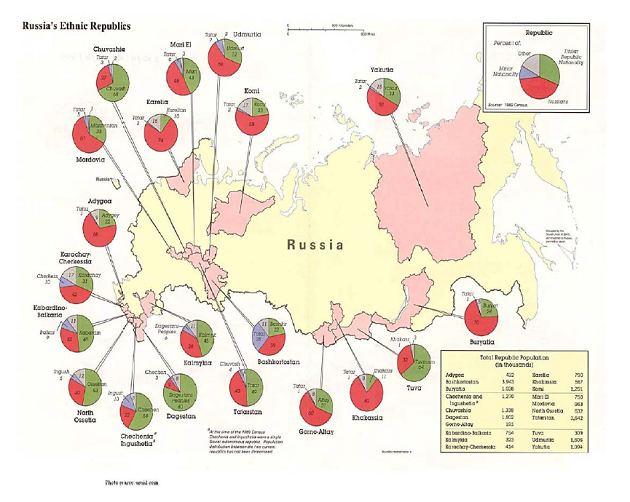